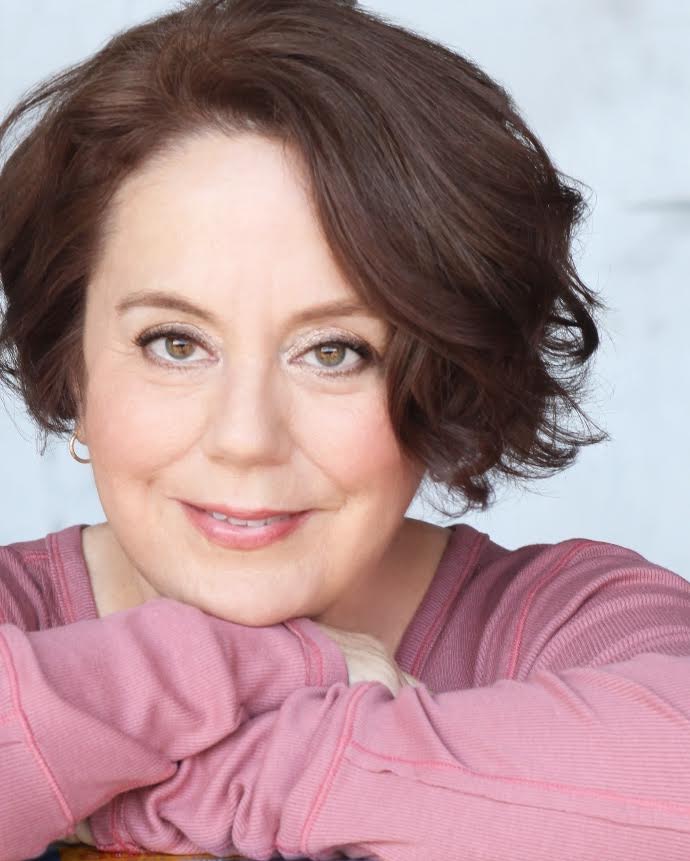 How Sunflair came to be … Melinda Seller is an outdoorsy sort of gal having grown up in a rural/country setting. She used to do equestrian endurance races and hike the local hills and creeks. There was a native site at the creek that she’d often stop at and reflect about the past people going about their daily tasks and how they were in touch with nature and earth rhythms. Her father was in construction and had installed solar heating systems in the 70’s on a home development, and a seed was planted in her.

During the recession, her husband’s work of 10 years at Disney ended. Then a few months later her oven broke. She started experimenting with cooking with the sun. The idea was not new. It had been around for a couple hundred years. She was amazed at how delicious the food was. Plus, it was saving on utilities by not heating up the house and running the air conditioner.

Melinda was a freelance textile designer for Mattel for 24 years, but they had cutbacks and her work went overseas. Soon after, her husband developed kidney disease and her daughter an autoimmune issue (They are better now). But working in an office 9 to 5 would be a challenge for her with their appointments and care. So, with her product development background, she figured she could do more then just toys. She decided to develop solar oven cooking kits that could help others and planet. They save money on energy use, cook healthier as there aren’t any carcinogens as with grilling, they are a must have for emergency preparedness, and environmentally friendly. She worked in the wee hours of the night, early mornings, and days and days without sleep, and Sunflair was born.

She often thinks of the native creek village and how the people would have embraced cooking with the sun.

Cooking with the sun is easy and the learning curve quick. A little adjustment can make a big difference. So don’t hesitate to reach out with questions. It’s physics on a natural level.

WHY USE A SUNFLAIR® SOLAR OVEN?

You can find out more about which cookies we are using or switch them off in settings.

This website uses cookies so that we can provide you with the best user experience possible. Cookie information is stored in your browser and performs functions such as recognising you when you return to our website and helping our team to understand which sections of the website you find most interesting and useful.

Strictly Necessary Cookie should be enabled at all times so that we can save your preferences for cookie settings.

If you disable this cookie, we will not be able to save your preferences. This means that every time you visit this website you will need to enable or disable cookies again.

This website uses Google Analytics to collect anonymous information such as the number of visitors to the site, and the most popular pages.

Please enable Strictly Necessary Cookies first so that we can save your preferences!

Please enable Strictly Necessary Cookies first so that we can save your preferences!